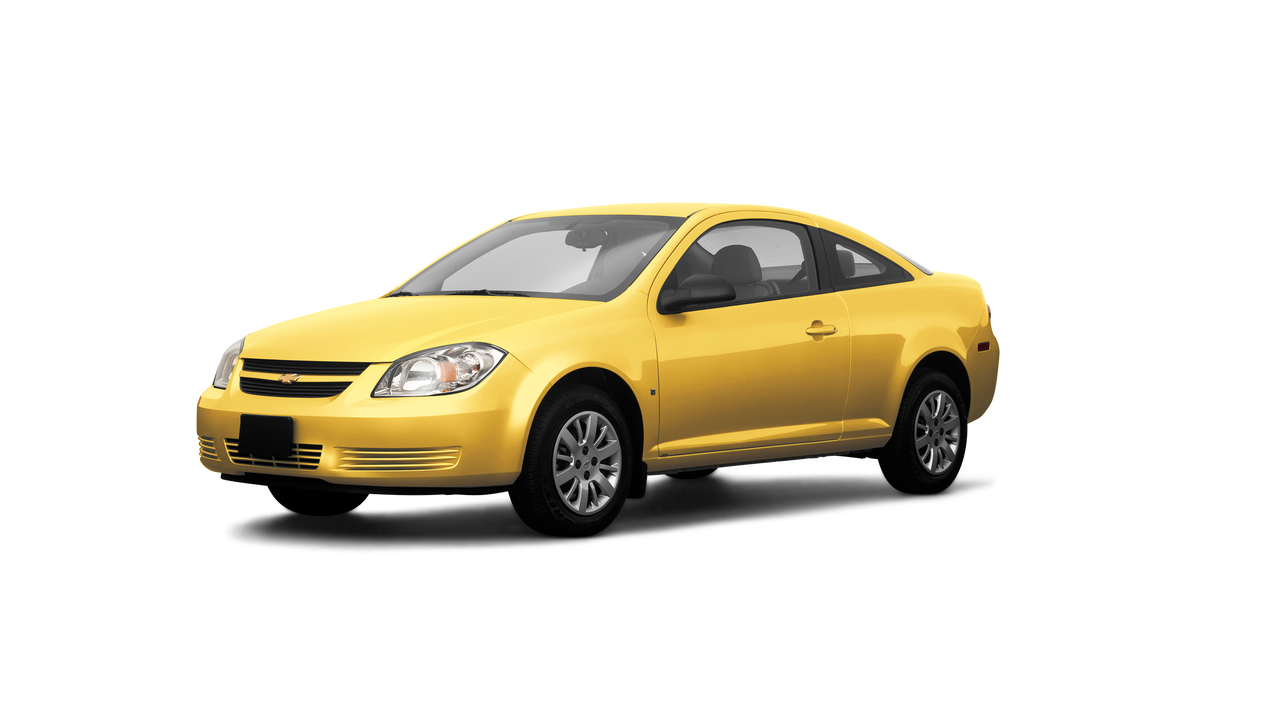 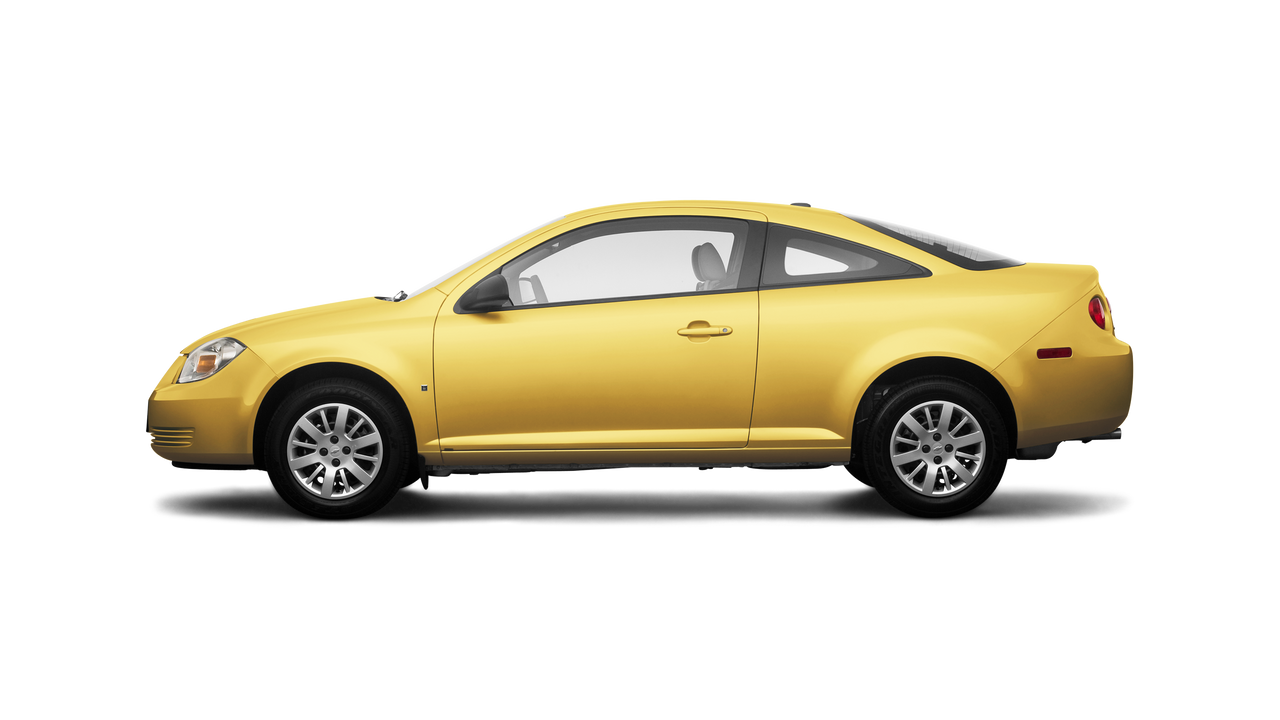 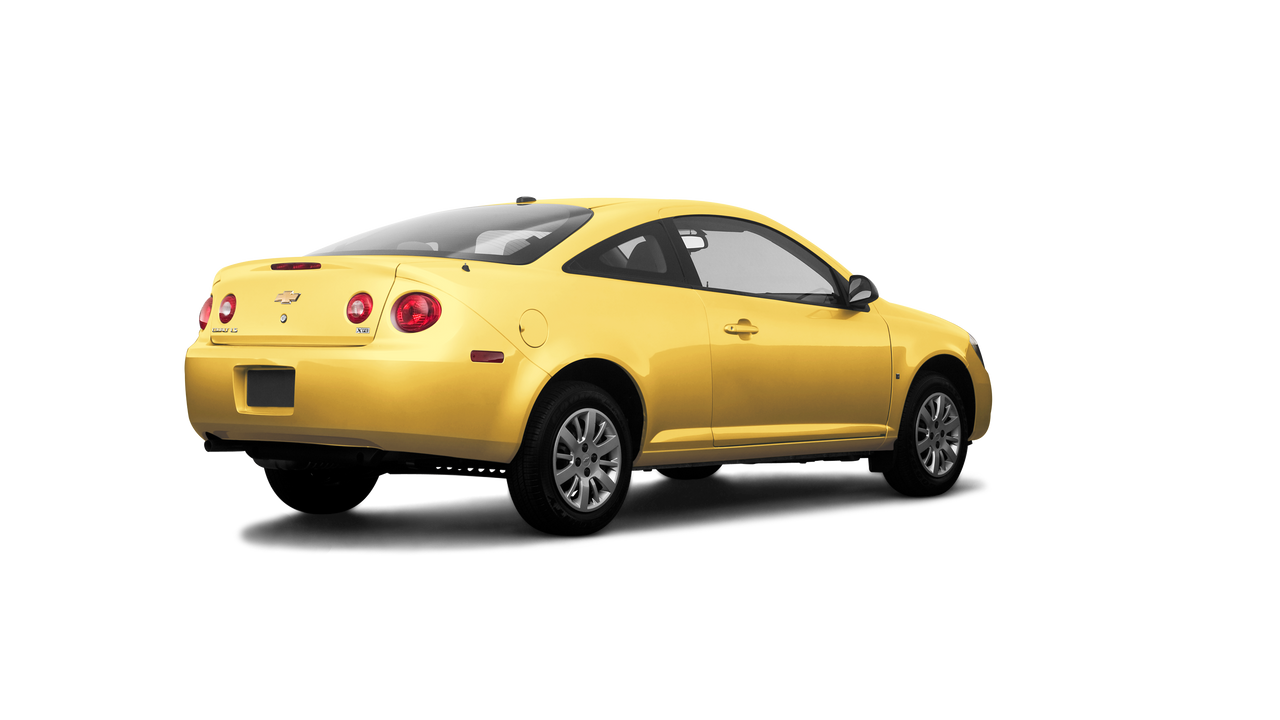 I WANT THIS CAR GET PRE-APPROVED

This Vehicle Comes With The Rohrich Advantage

*Calculated payments are estimated. Title and other fees and incentives may not be included in this calculation, which is an estimate only. Monthly payment estimates are for informational purpose and do not represent a financing offer from the seller of this vehicle. Other taxes may apply. Please complete a finance application for rates that you qualify for.